The Tradition of Excellence Continues

We are known for our high levels of customer satisfaction

The main focus of Medimpex is on improving the quality of life in Jamaica and in the West Indies. We promote healthy living by providing top-grade products to our people. From antibiotics to multivitamins, we offer a wide range of products to cater to your needs. Our team consists of dedicated individuals who are experts in providing complete customer satisfaction. 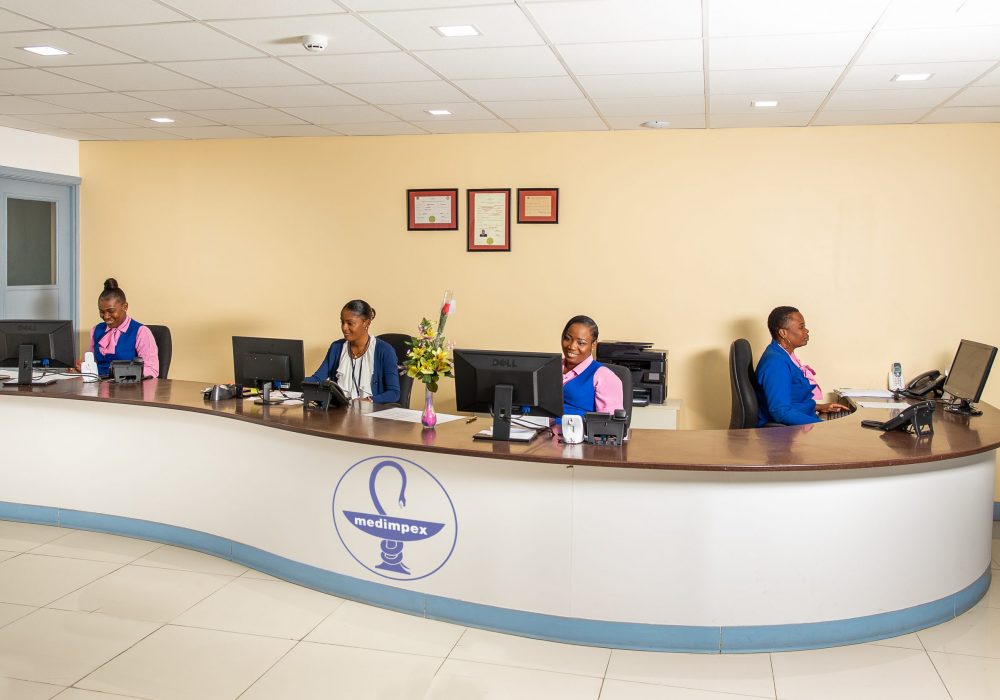 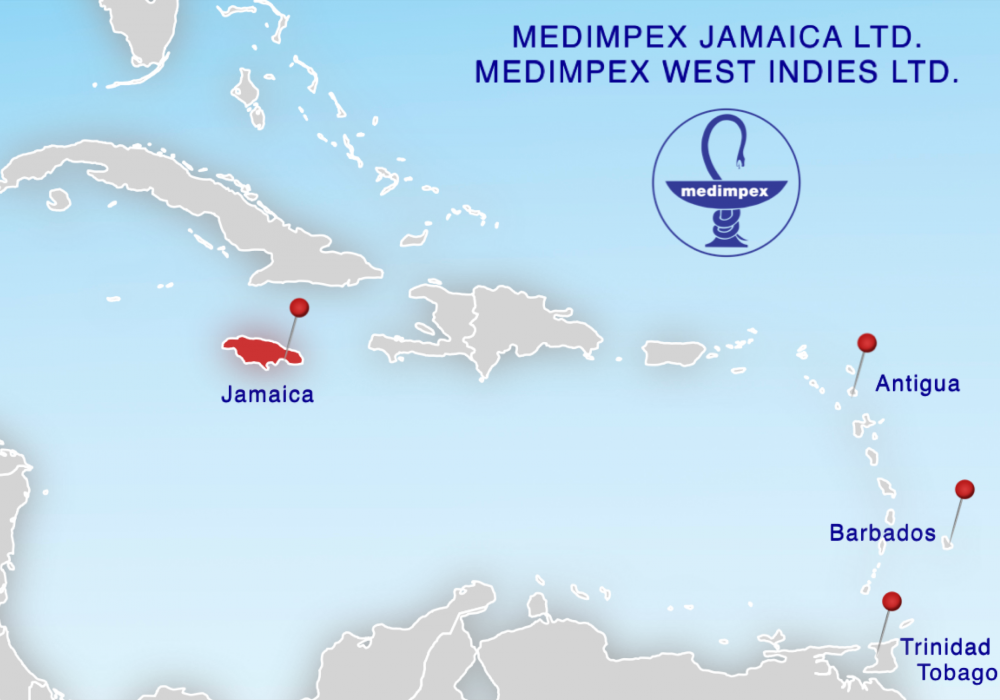 We are committed to the provision of high-quality health care products across the Caribbean. The expertise of our highly motivated team of employees, who work together towards a common goal, has enabled us to provide total customer satisfaction. 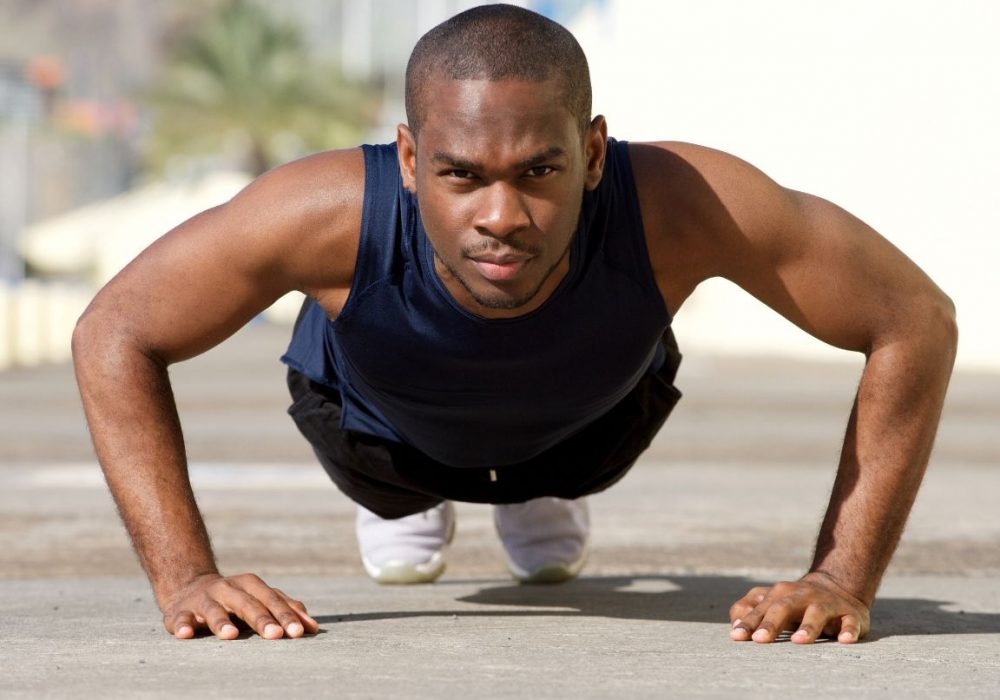 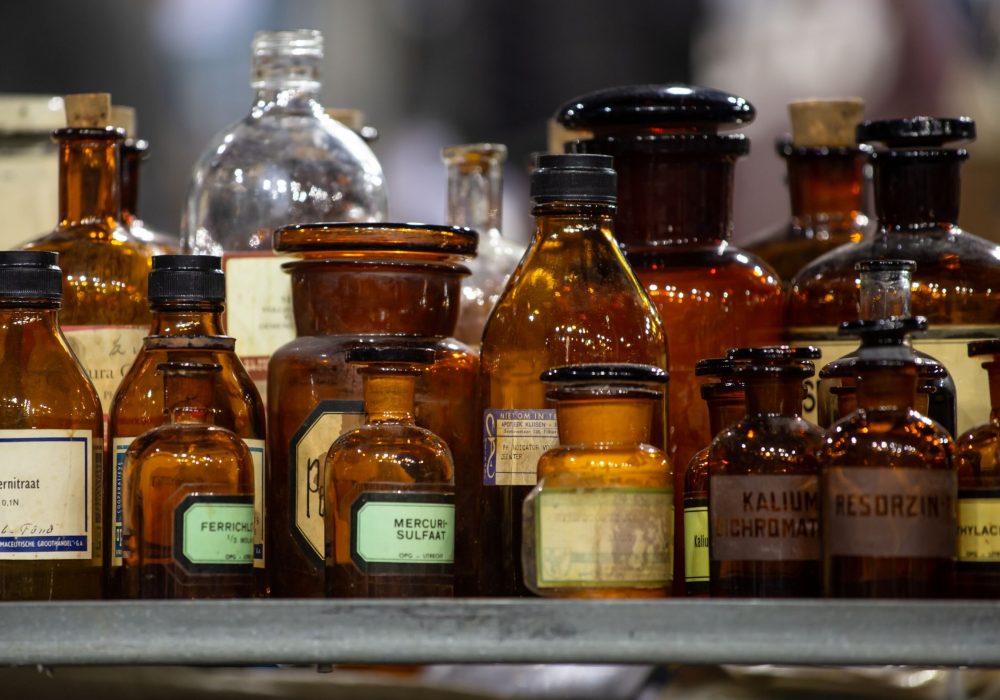 Medimpex Hungary established its first office in Jamaica in the year 1979. This office was later reestablished as a trading firm known as Medimpex Jamaica Limited in 1982.

In 1984 to continue the diversification exercise, Medimpex West Indies was established and this company took over the entire export/import activity mainly from Hungary to the Caribbean and a part of Latin America, while Medimpex Jamaica became the exclusive distributor for the Hungarian pharmaceutical companies in Jamaica. During these years, the companies vigorously observed the valuable traditions of Hungarian pharmacology and in a wider sense those of the Hungarian medical sciences.

Most of the goods distributed in the Caribbean come from Hungary but we also represent other big international companies from USA, Canada, UK, Germany and India, mainly. In recent years, some of the finest manufacturers of pharmaceuticals in different parts of the world have appointed our company to distribute their products in our marketplace.

With the mixture of Hungarian and international manufacturers, we can offer a comprehensive range of world-class products. We are very proud that Medimpex was the pioneer in the early 1980s in introducing the first highest quality branded generic products to the Caribbean public and private sectors.

Medimpex West Indies Limited and Medimpex Jamaica Limited are forging ahead and making tremendous strides in our quest to be the best provider of health care products in the Caribbean.

We refuse to compromise on our standards, as we are committed to maintaining a high level of confidence that we currently enjoy. 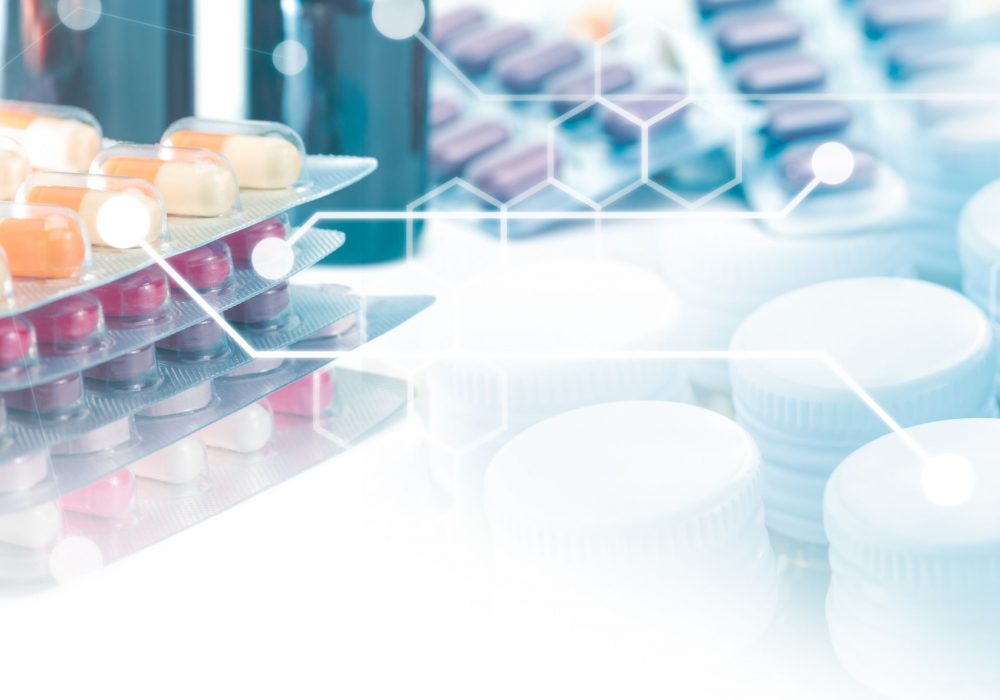